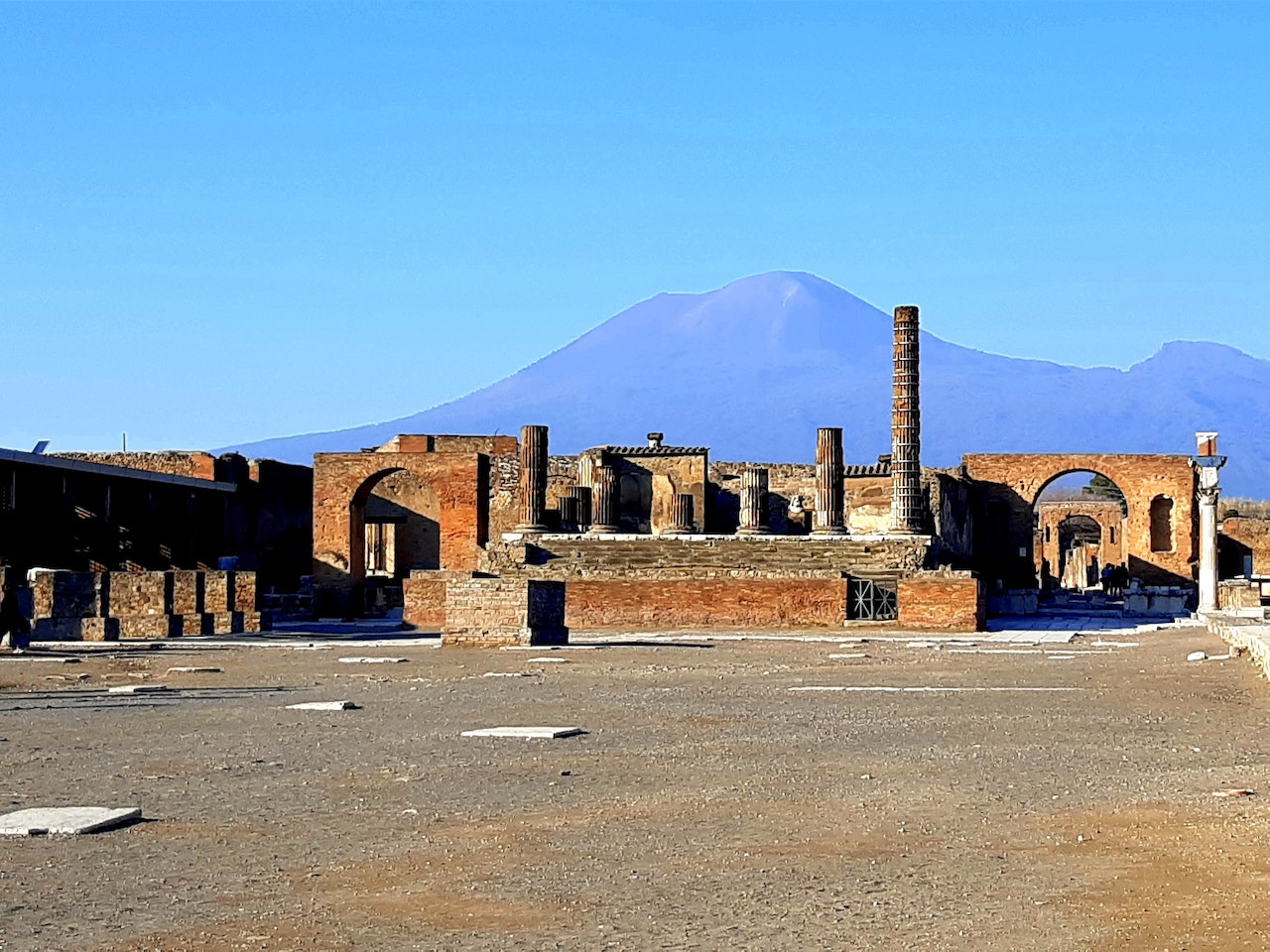 Photo by Denise Jones on Unsplash

Relic (n) an object that has survived since ancient times.

Artifacts (n) an object made by humans many centuries ago.

Caught red-handed (verb) caught in the act of doing something bad.

Make off with (verb) to escape with something stolen.

Now, enter your name and email address, so Michael can check your answers and send you feedback:

Massimo Osanna is an official at the site in Pompeii, the Italian city buried by a volcanic eruption in the year 79AD. According to Osanna, it seems that a number of tourists who have stolen relics from Pompeii often send back their loot. Why? Well, they claim that some of these artifacts are cursed.

Over the past several years, the site in Southern Italy has received around a hundred packages returning stolen relics, which are often accompanied by letters explaining that the items have brought the thieves bad luck. “They write that the stolen pieces have brought them nothing but trouble,” Osanna said. “They say they can trace back all their family troubles to their theft at Pompeii.” A person from Spain returned five packages containing stolen items, including a bronze statue that went missing in 1987. The writer complained that the statue had put, “a curse on his entire family”.

But sometimes they just regret the theft and feel guilty, added Osanna, who had a stolen mosaic tile – stolen in the 1970s – sent back to him by an English woman a few days ago. The white tile was still in excellent condition and had been taken from the site by the woman’s parents while they were on holiday. But after they died, the woman inherited the tile and felt it was time to do the right thing. Mr Osanna is thinking about setting up an exhibition of all the letters he has received. Osanna’s announcement comes after four French tourists were charged with theft after being caught red-handed trying to make off with pieces of Pompeii’s famous frescoes. He explained that the letters might be more interesting than the relics. He said: “It’s not that the stolen pieces are highly interesting or valuable. It’s more the letters.”