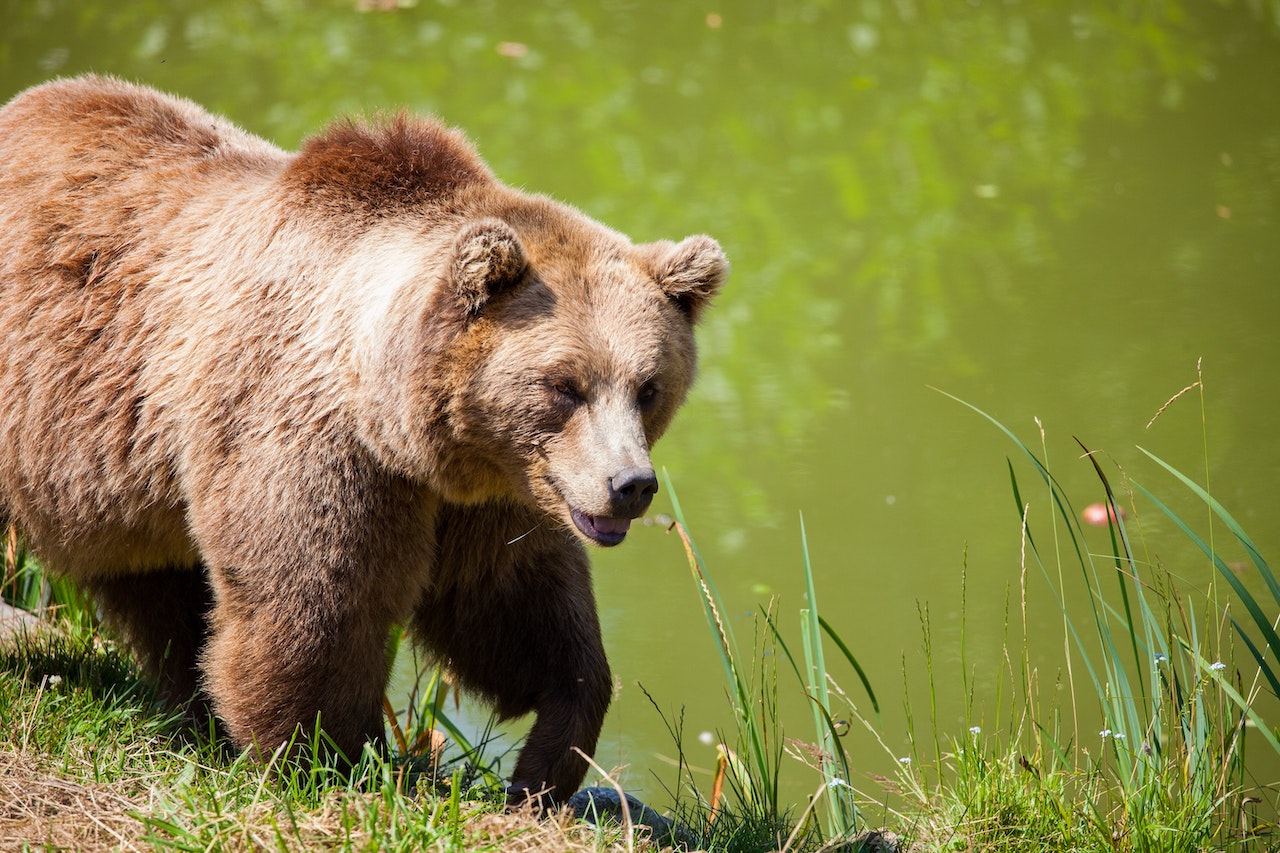 Reading Practice – Man Asks Bear, “Who the hell are you?”

Subscribe means to pay money to have things like media services or to have newspapers or magazines delivered to your house. The person who does so is a subscriber and the thing they have is a subscription.

Man Asks Bear, “Who the hell are you?”

Delivering newspapers seems like it should be a pretty quiet and chill job, especially if you’re delivering the early-morning edition in a small, rural town. And for a 75-year-old newspaper deliveryman, most days are very chill in Japan’s northern, Akita Prefecture.

However, last Friday the man got some unexpected on-the-job excitement while making his daily deliveries. At a little after three o’clock in the morning, the man was putting the papers in subscribers’ mailboxes. Then, while standing in front of one customer’s house, he was suddenly attacked by a silent figure that had snuck up on him in the pre-dawn darkness.

The man was knocked to the ground, and he began to fight back. He was pushing and punching his attacker. Because he was unable to see his attacker’s face in the darkness, the deliveryman shouted “Who the hell are you?” but the attacker did not give his name. That’s because as it turned out, the deliveryman was actually fighting a bear.

“I had my work gloves on, so at first I couldn’t feel its fur, and I thought I’d been fighting a human,” says the man. “When I realized it was a bear, I got really scared, and didn’t think I had any chance of beating it,” he explains. However, the man was able fight enough and the bear ran off, but not before cutting his shoulders and back. Thankfully, his injuries were not serious. The man returned home under his own power, then contacted the police to report the incident. The exact size of the bear is unknown, but the man, who is 160 centimeters tall, says he thinks it was about as large as he is.